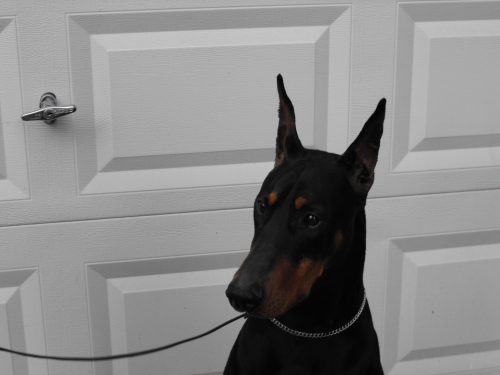 Leonidas has a true Doberman temperament; he passed the Doberman Pinscher Club of America’s Working Aptitude Evaluation (temperament test) with flying colors, he let the bad guy know he would have to come through him to get to me. He was a young dog at the time and very confident in all the stations of the test. His daughters also passed the test at young ages and are also very self-confident.

Leonidas is a wonderful pet, a family and home protector. This is his third year as a working therapy dog; he works around children, older people, and sick people and is fantastic!  He has done numerous “Meet The Breed” events since he was a year old, at Dog Shows, the State Fair, and other venues, he will be ten in June, and thousands over the years at these events have petted him.

I have had a lot of fun working with him in a lot of different venues, Obedience, Rally, Nose Works, Barn Hunt, and Trick Dog.  When I was getting him ready to compete for his Trick Dog title, one of his tricks was to crawl on his belly for six feet; he learned that in about ten minutes.

When I brought him back out of retirement to the conformation ring when he was eight years old in the veteran class, he won Best of Breed over champions; the same show his daughter won Winners, Best of Winners and Best Opposite over champions.

Leonidas has not been used very much as a stud dog but he does have champion daughters.

I know a lot of people say their dog is one in a million.

Leonidas is one in a million for me! 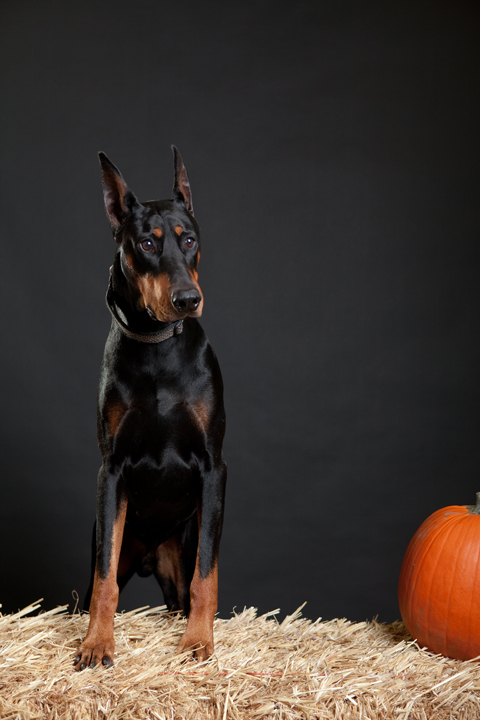 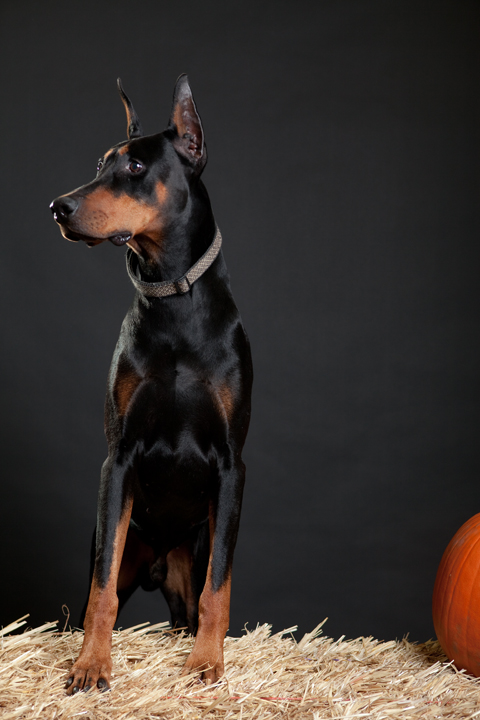 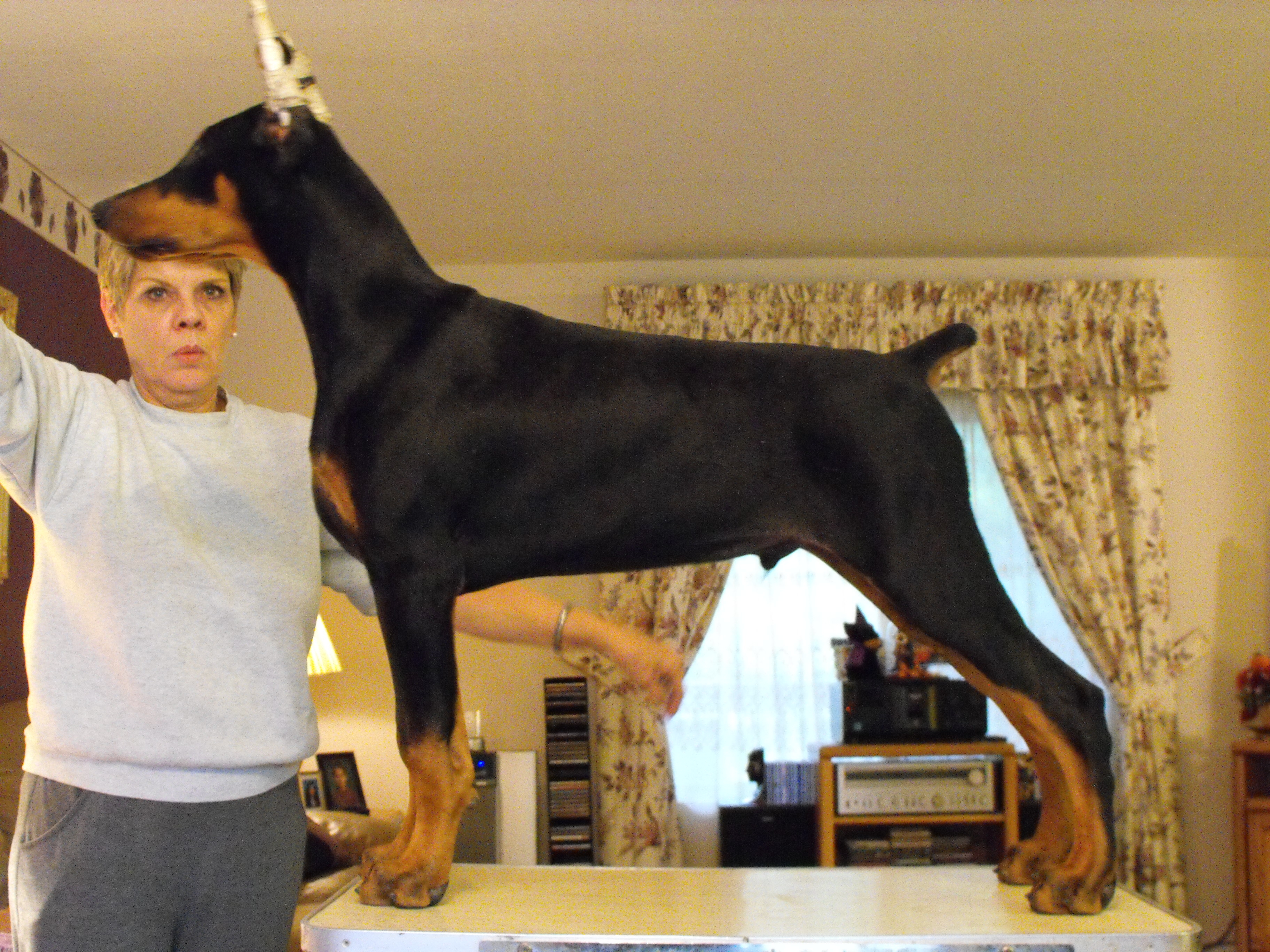 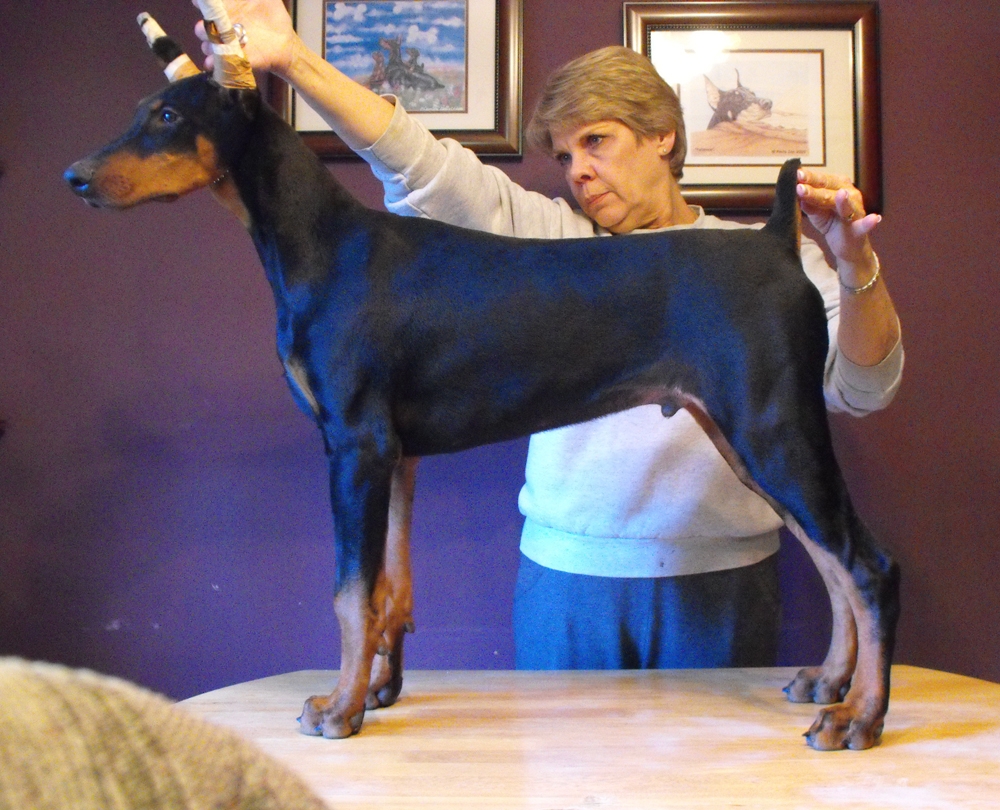 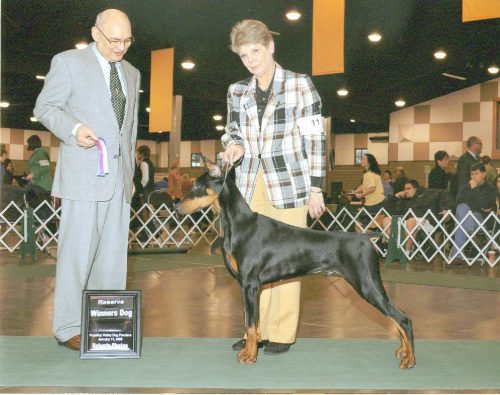 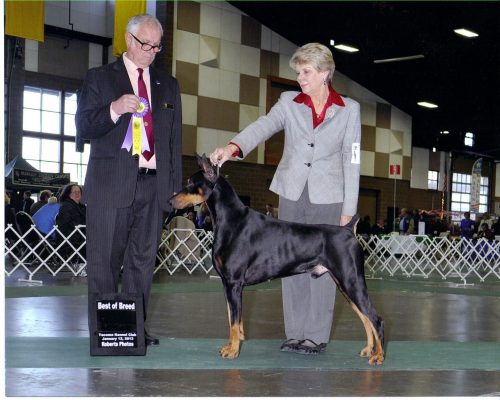 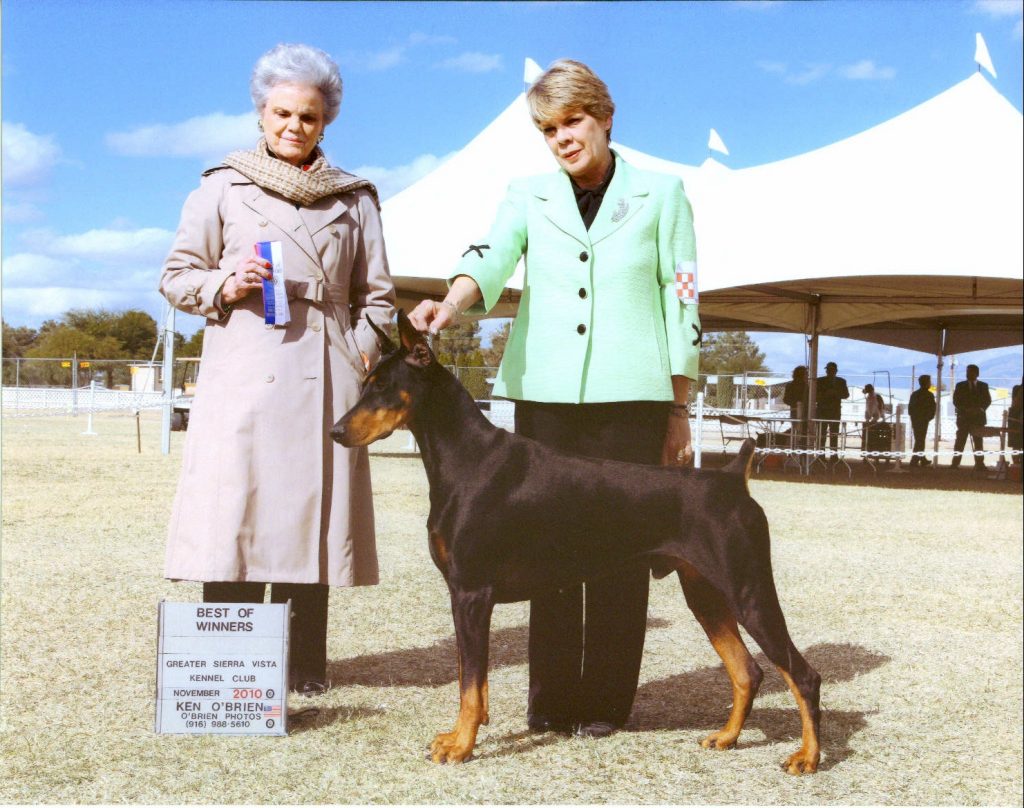 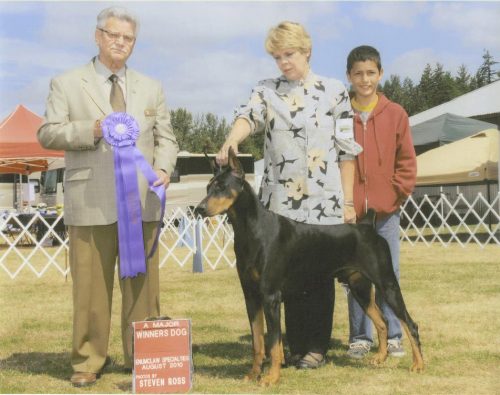 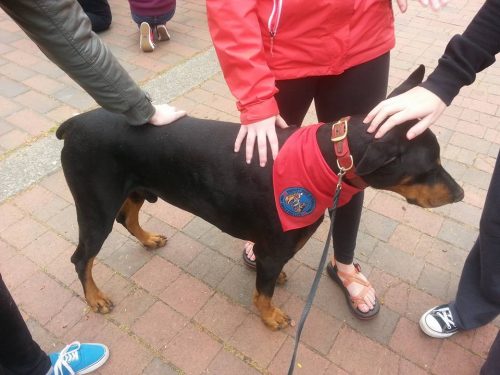 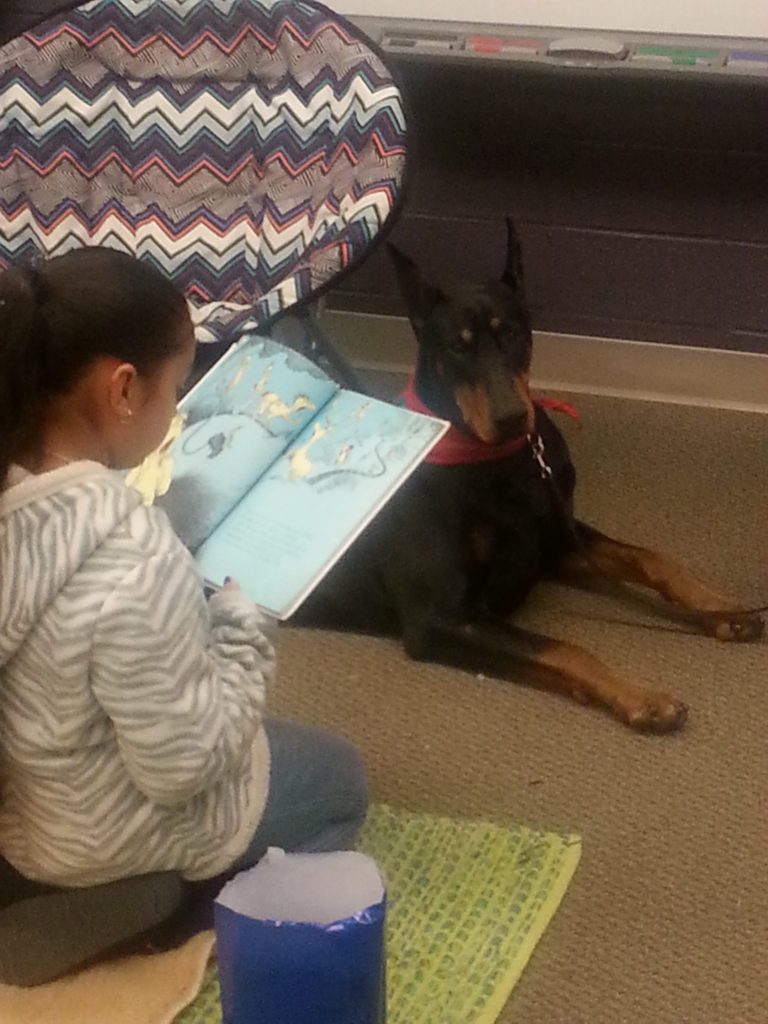 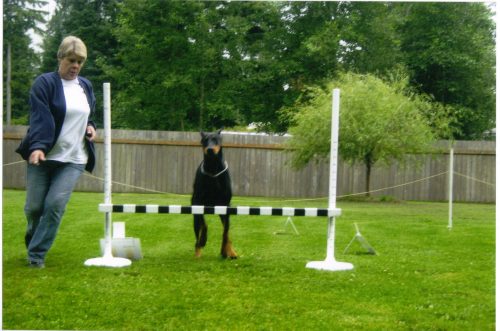 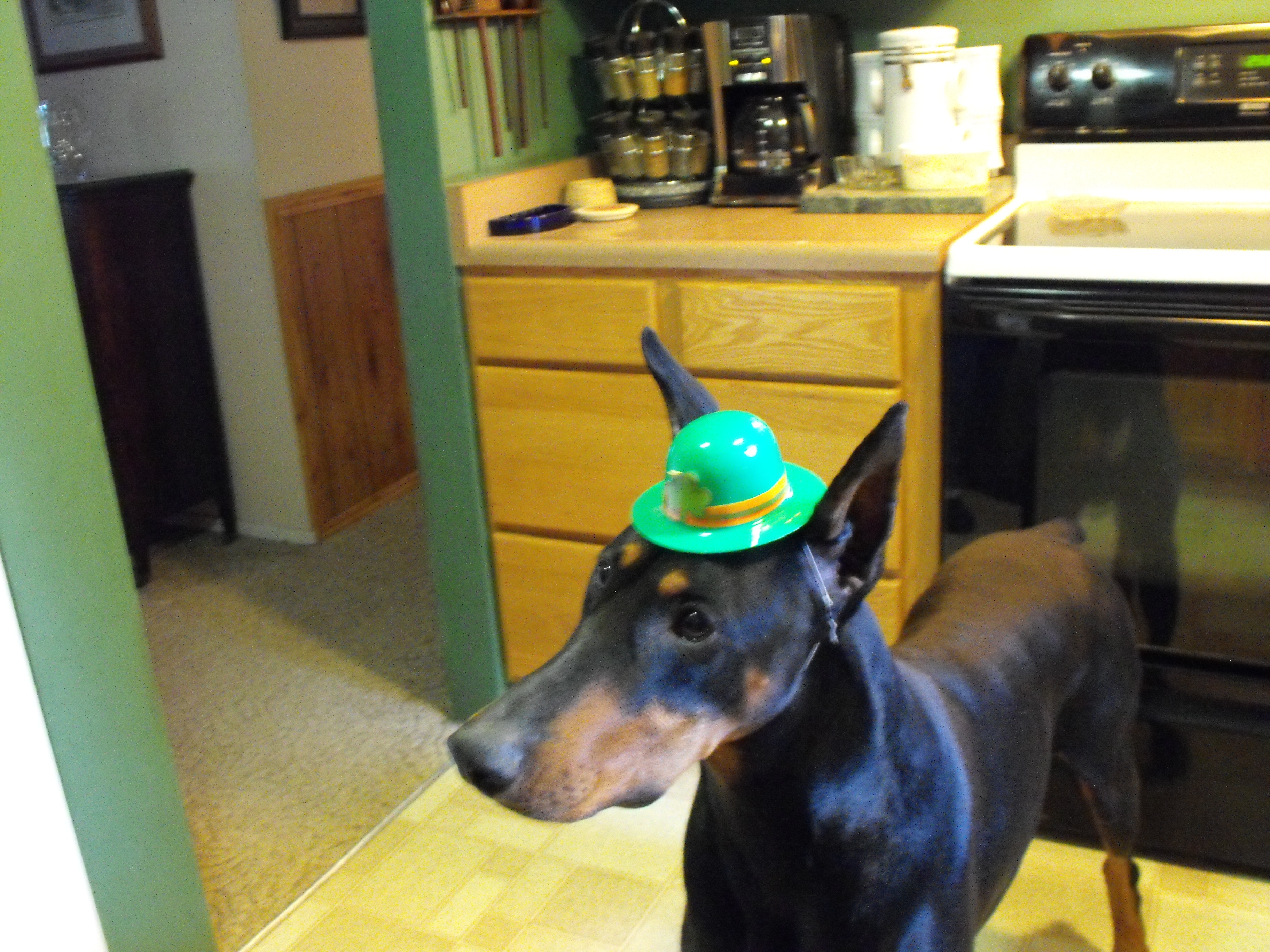 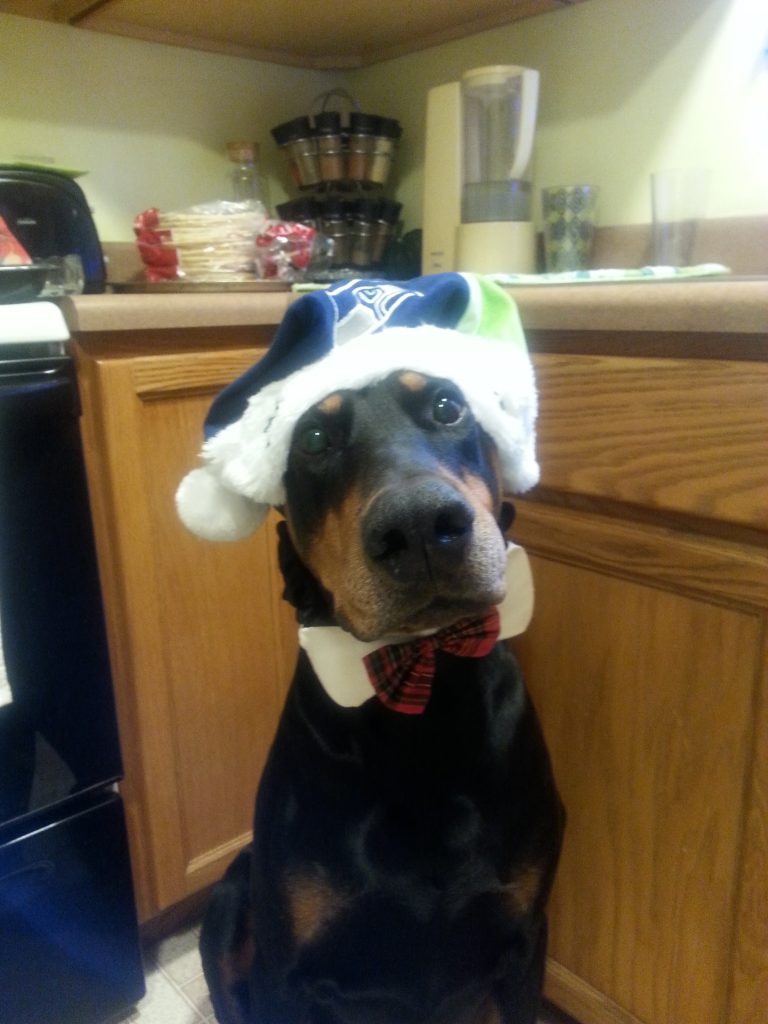 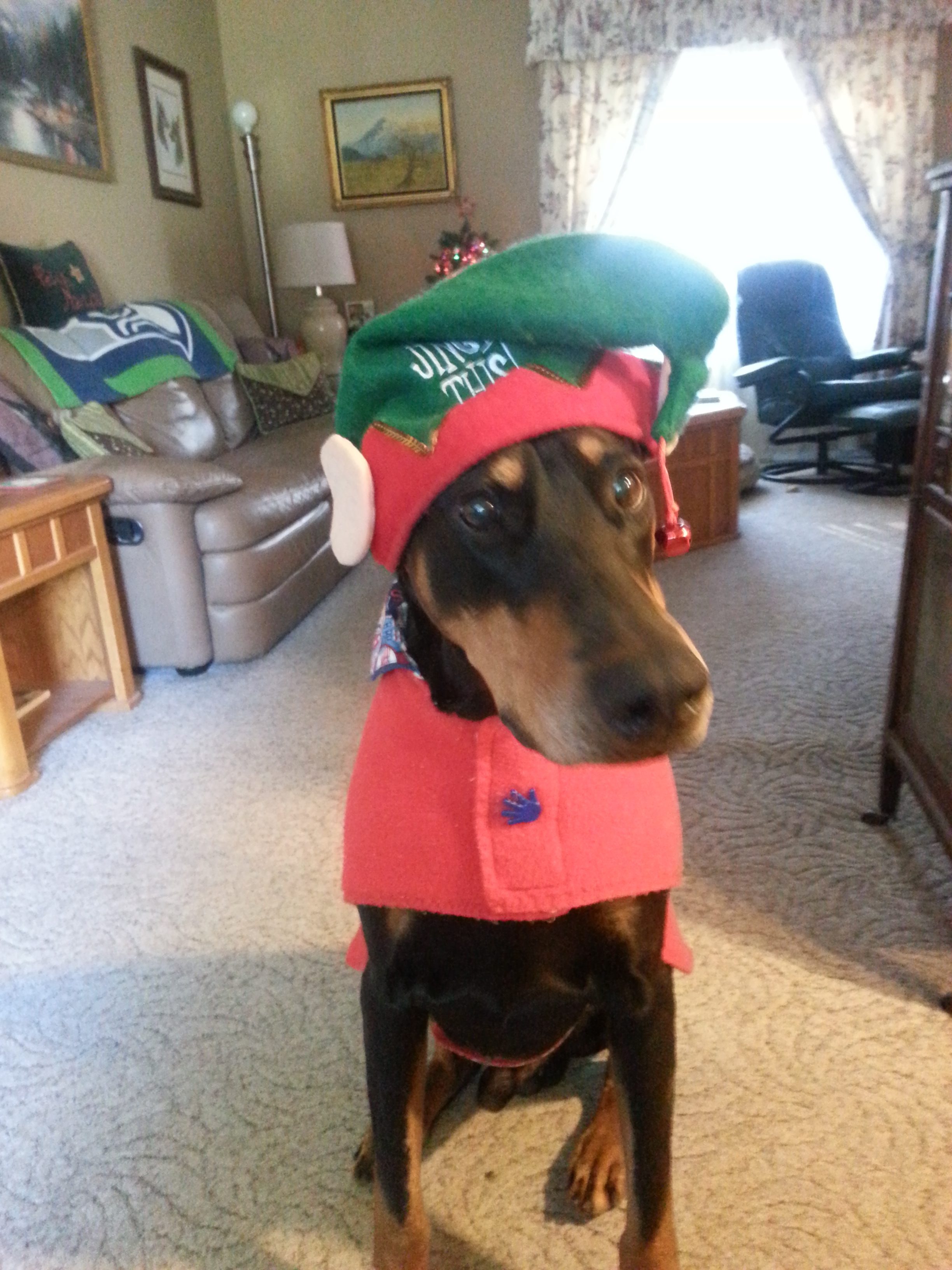