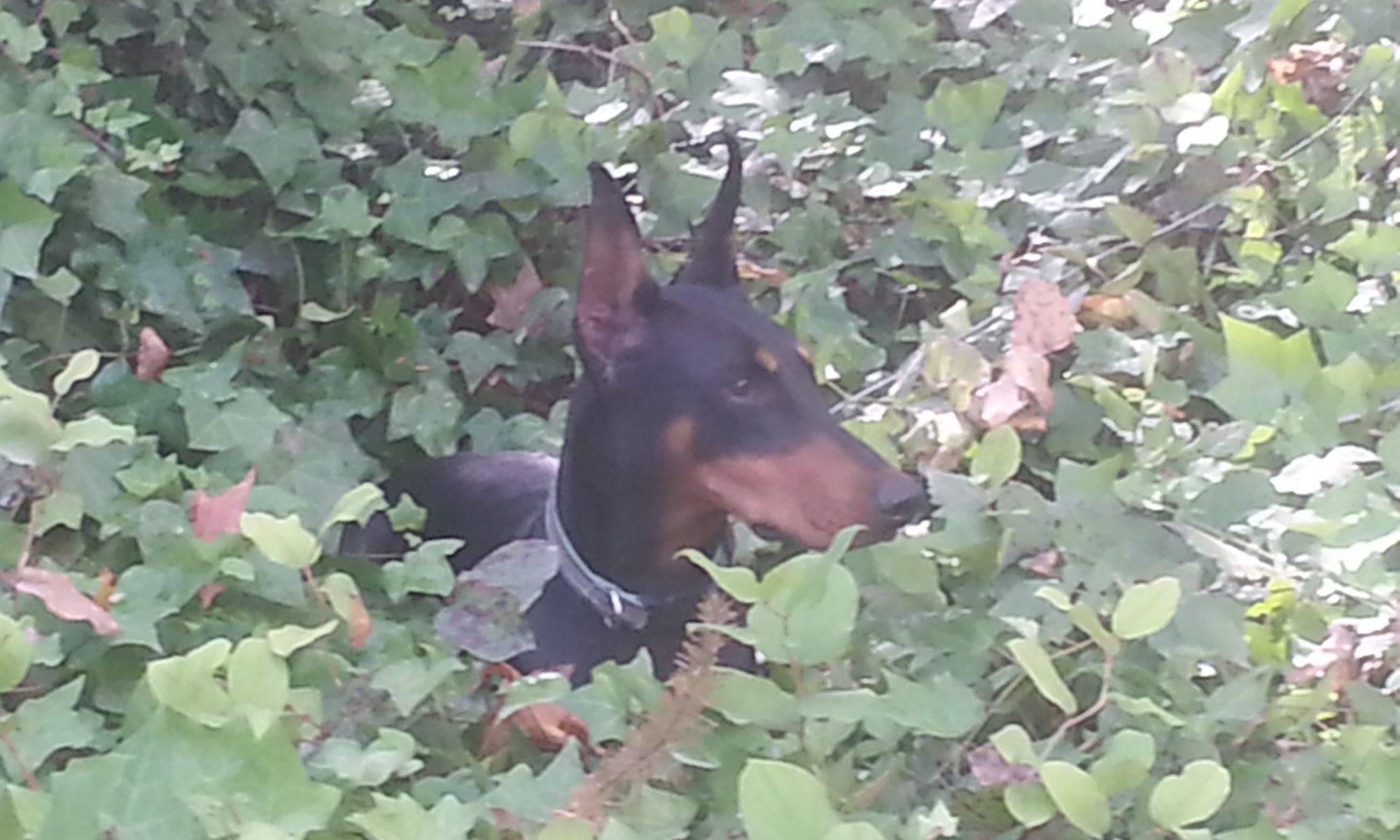 When Russ was 12, his family acquired a female Doberman Pinscher, Russ fell in love with the breed.  We were married in1968, in Dallas, Texas we moved to Washington in 1971. We have one daughter, Misty, and two grandchildren, Summer and Gabriel. Russ introduced me to the Doberman Pinscher breed in 1970.  We purchased our first AKC Doberman Pinscher from El Rancho Doberman Kennels in December 1971.  We bred mainly for temperament and health for several years and only competed in obedience, earning several AKC CD’s and CDX on our Dobermans.  We became interested in the AKC conformation ring in the mid 80’s.  Our first homebred AKC Champion was DeeRun’s Carol Jean.  We have bred American, Canadian, Peruvian and International Champions, Grand Sweepstakes Winners, as well as obedience titled Doberman Pinschers.  Our daughter Misty showed in Jr. Showmanship for a couple of years. Russ and I have had a lot of fun through the years with our Dobermans.  One highlight was being invited by the Peruvian Kennel Club to come to Peru and put on an All-Breed Conformation Handling Seminar.  We had a great time!  We have been members of the Puget Sound Doberman Pinscher Club since 1974 and have both served as an officer and board member including president through the years. In 2005 I started down a new path in the dog world and became an AKC judge. We are very proud of our Grandson Gabe Silva, a life long dog lover, an accomplished handler and now an all-breed Junior Showmanship Judge.

We love the Doberman Pinscher breed and strive to breed for temperament, health and beauty.